SteeltonMC is a survival based minecraft server with a long history. At its core, the community and player creativity drives gameplay. Our player base spans the generational gaps, with gamers of all ages coming together to enjoy Minecraft. We are a survival server where the players take charge of the world and its story.
Ever wanted to become a virtual entrepreneur? The market economy and price for items are determined by the players, with shops being built by the players (with occasional help from the build team).
Got an itch for leadership? A brave few within the community elect to make their own civilization; towns built, managed, and maintained by the players. Be safe within the grounds of other friendly citizens and protect your hard work with the claim system.
Or perhaps you seek some adventure? While the core gameplay is based around vanilla, many features have been added to both prolong and enhance your playthrough. RPG elements include an overhaul to crafts such as blacksmithing and cooking, improved combat mechanics with an arsenal of unique weapons, along with…
Dungeons! Do vanilla dungeons seem plain and boring? Get your gear ready for SteeltonMC’s dungeon systems. Featuring hand-crafted dungeons with rich stories made by our talented builders and developers, and randomly generated dungeons throughout the overworld, no two dungeon crawls are exactly alike. But what’s a dungeon without monsters?
Through the use of Mythic, over 100 custom mobs can be encountered alongside the vanilla variety, each with their own traits and abilities. This includes boss monsters, powerful beings that are as rewarding to beat as they are risky to fight. Be prepared and bring a party of strong allies, some dungeons are a little more difficult than others…
But maybe the life of adventuring isn’t the one for you. Maybe you would rather settle down in a cozy homestead and make money through our scheduled fishing tournaments, or sell your artisan goods in the nearest town. The story is yours to make, and our community the players to make it with. 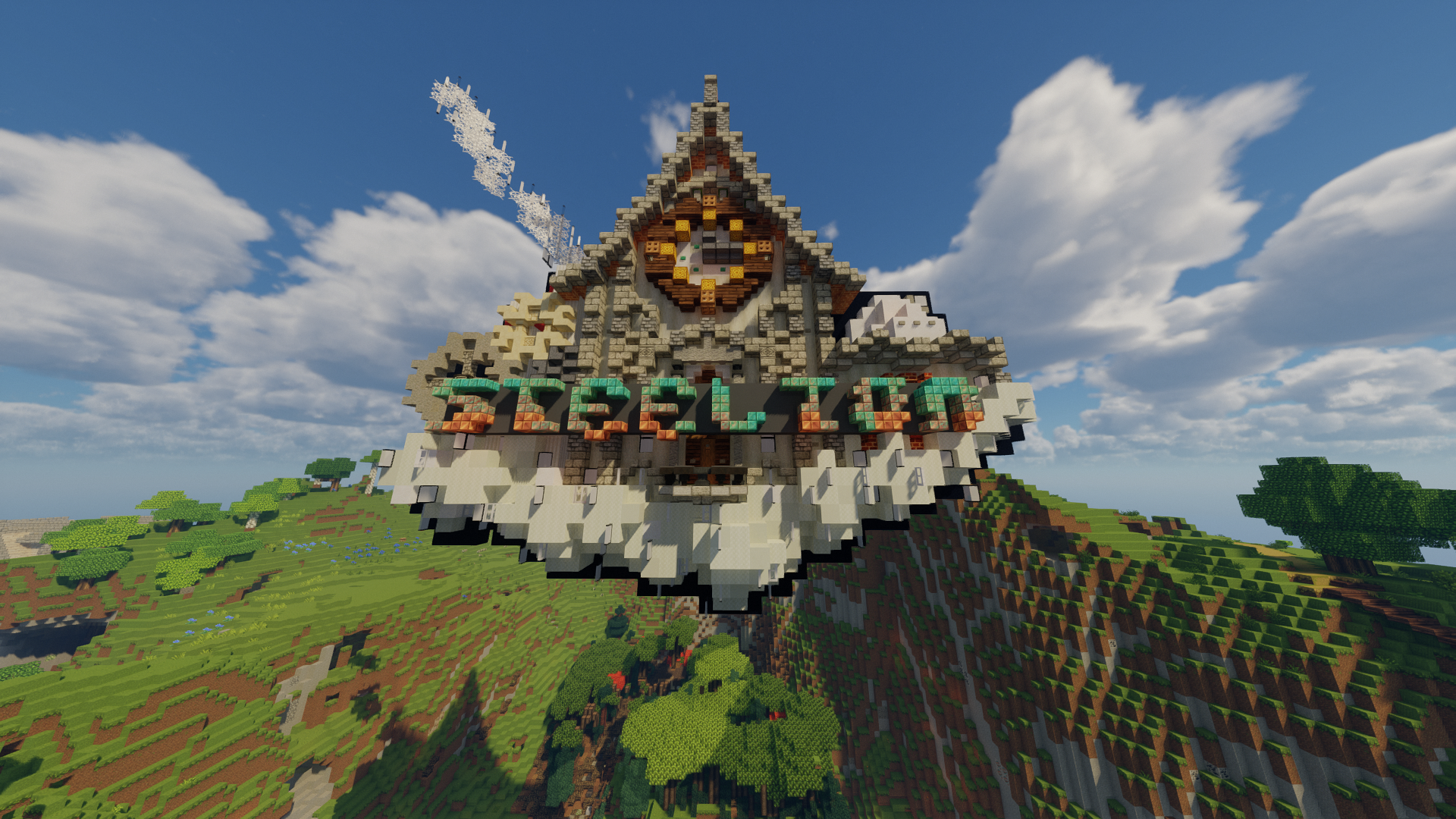 Choose from a variety Minecraft categories and find the best Minecraft servers from your favorite. Expanding your categories is a great way to try something new, meet new people and experience what Minecraft multiplayer has to offer. Servers are constantly being added to many of them, so be sure to check back often and don't miss out on the newest and greatest Minecraft servers of all-time!